I Am John Clare 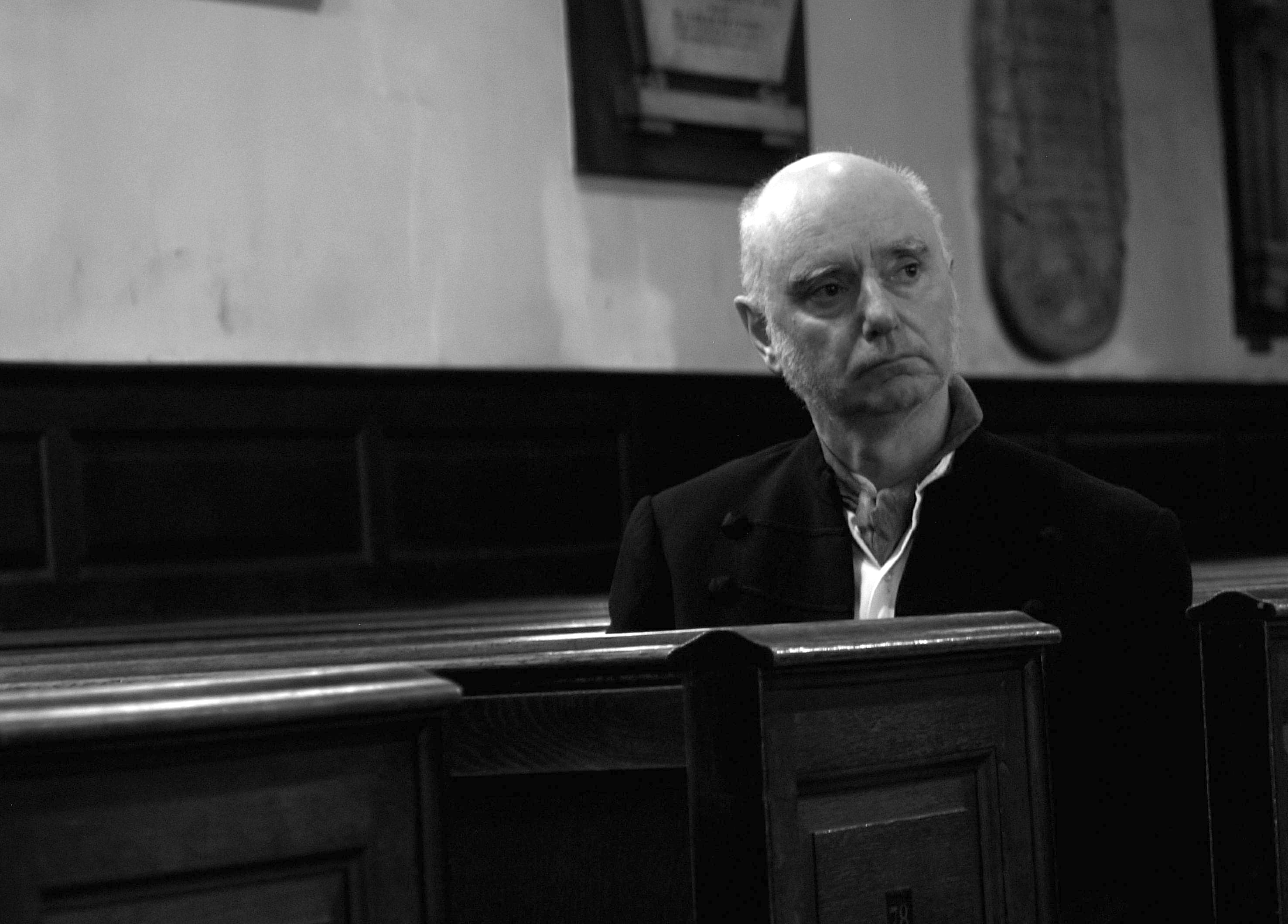 I am John Clare

A Solo Performance Drama 45 minutes approx followed by Q & A.

‘After years of being addicted to poetical prosing’*. John Clare, known as the peasant poet, found himself committed to Northampton General Lunatic Asylum in the closing weeks of 1841. We join him on the night of the 8th March 1860 after John has written the following reply to a well-wishers letter.

The torment of this reply leads the Poet on a quest in search of his own identity, creativity and to try and understand what is insanity and why they call him mad.

*Dr Fenwick Skrimshire’s answer to one of the Asylum’s admission question about Clare. ‘Was the insanity preceded by any severe or long-continued mental emotion or exertion?’

Actor / Musician Co-Producer
Robin Hillman who plays John Clare has seen several decades performing as an actor, fiddle-player and singer. Recent theatre has included Albert in A Swan in the Attic and Stephen in Lydia – by Any other Name for Spears Independant Theatre; Inspector Goole in An Inspector Calls for Shires Repertory Theatre and Everyman in Everyman / Faure’s Requiem for Earls Barton Music. Directorial credits include Wyrd Sisters and The Darling Buds of May for Under the Tower Drama, for which the company received a regional NODA Award.

John Clare (13th July 1793 – 20th May 1864): Known as the Northamptonshire Peasant Poet was born in the village of Helpston the son of an agricultural labourer, as he became himself. Seen as one of the great English writers of pastoral poetry and that of rural life his most popular poem I AM (Published 1848) is a deep emotional and powerful work of human feelings that continues to read as contemporary. Clare is buried in the village of his birth. Included on his gravestone is the inscription ‘Poets are Born not Made’.